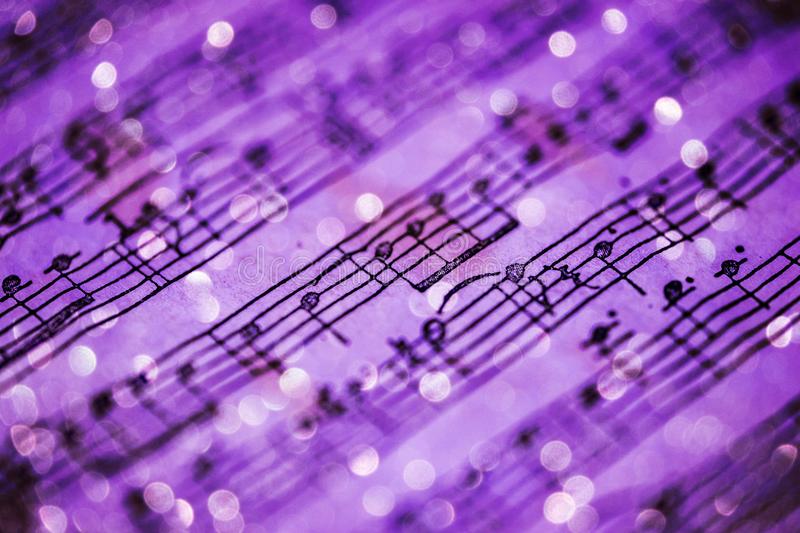 Music according to the Concise Oxford dictionary is vocal or instrumental sounds or even both combined in such a way as to produce beauty of form, harmony and expression of emotion.

Music has existed for ages and has evolved through different phase. Human was created with the ability to hum sounds or produce pleasant sounds to the ear. It ranged from peer groups. Culture, preferences and societies.

Africa is known for being the continent that firstly produced meaningful sounds and instruments which then proceeded to become something wide world and finally became something most humans can’t live without – a part of our lives.

The oldest musical known to have been in existence was the Greek tune called ‘Seikilos Epitaph” which was found engraved on a woman’s gravesite located in Turkey. Looking deeper into music history, it was believed that music had gone through six periods which are; Medieval, Renaissance, Baroque, classical, Romantic and the 20-21st century.

Music even has different genres nowadays ranging from hip hop, blues, reggae, old school, EDMs, Pop, Gospel to Afrobeat etc. each fitting certain country or culture has tried their best to give human the best of sounds as they could. These songs are even marvelous because they can cater for the need of religious groups, ethnic groups and even different types of emotions we feel.

Music helps to pass time, relieve one of stress, improve exercise, comfort, erase pain, build up memory and cognitions, raise emotions, tell what we feel and also tell a story of the singer. It is used to tell listeners the mind of the singer through the lyrics. Intensity of sounds and even to determine the genre or the country known with the song. It also promotes language and cultures

Nowadays, music has been refined to what can be accessed anywhere, everywhere, anytime. Back then the instruments for music where rare and hard to own and operate. Only people who read, study or learnt about it could operate, though it still like that today but musical instruments have been modified in a way where anyone can own, access and easily learn.

Even now we can listen to music literally everywhere be it TV, CD players, Bluetooth, MP3 players, phones, computers, car players etc. technology has made it easier that listening to music is no longer limited to carrying about a big cassette player and also search hard for the hard copies of the CD in order to play a certain song.

Music could be distributed widely because technology invented ways for broadcasting e.g TV, Radio at their homes without going through stress. It even reduced monopoly on music. Back then certain singers get recognitions because only their songs are bought and listened to unlike now when new music and artists are brought to our awareness by social Medias.

Technology has also helped to create rhythm, sounds, beats, noises that wasn’t possible before their help. We can hear different sampling, versions and remixes of sounds since we now have capable equipment and instruments.

The turntable, synthesizer, sampler etc have greatly helped the hip hop genre today by giving advancement to the ancient sound recording and phonograph. Technology even helped music in concert halls by inventing projectors, speakers, microphones and other equipment for efficient, smooth and satisfying performance. Even in the recording studio, the digital converters, master clocks, microphone, pop filters, electronic drum kits, snake cakes, control surfaces etc have greatly helped in making quality sounds and music that is thousand times better than the olden centuries.

Who knows what technology will invent to enhance music the more? We might be able to listen to brand new sounds in the near future.