Home » General » PAST AND PRESENT TRENDS IN MOBILE TECHNOLOGY 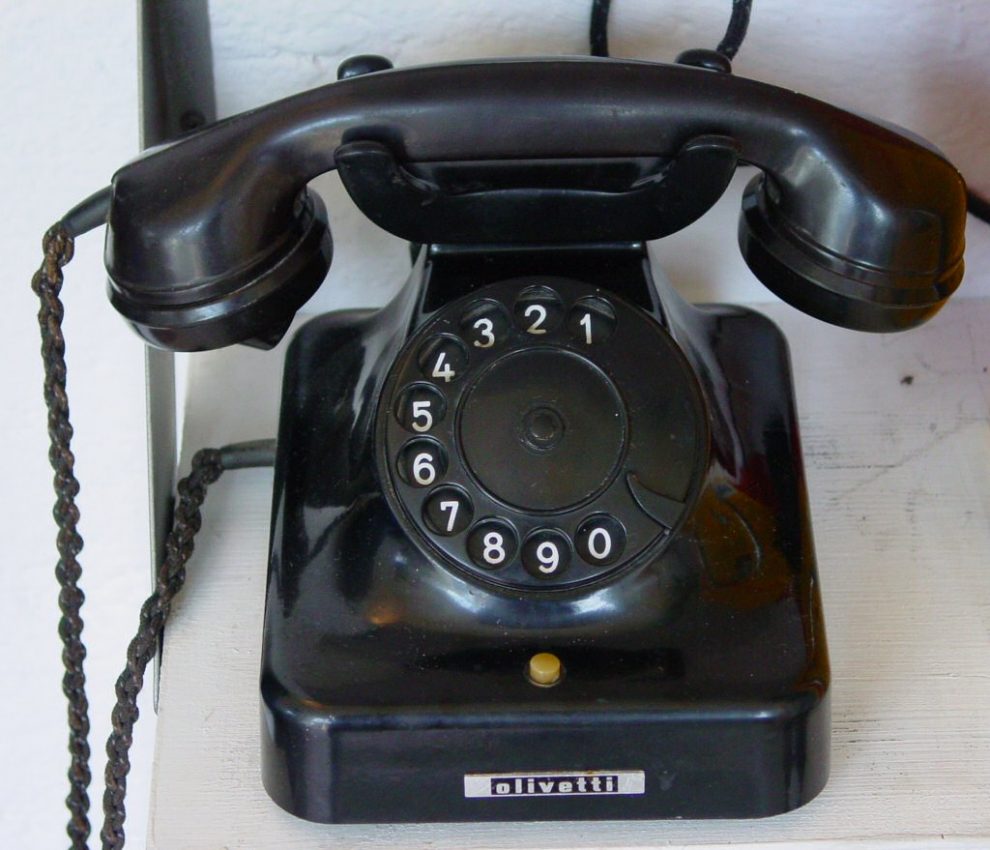 Ever wonder what the world seemed like centuries back when phones didn’t exist? Sure they did what they could do to make living worth it such as crafts, games, cultural displays, celebrations, talking and others but do you want to compare it to this age and century we are? This world has become very interesting due to the fact that technology has tried their best to bring more fun and exciting features to humankind.

Phones were firstly invented to help and enhance communications between humans but we’ve grown to have extremely wide use for phone as years rolled by. It was basically designed to call and that was used for decades before thinking of communicating through messages and phone calls which led to invented of phones with the function included.

Early telephones were big and heavy, not meant to be carried about but place on a table to send calls out when needed. They had the receiver, the main telephone body with keys that has unique functions that serves as numbers used to connect to the number of the person the caller is trying to reach. It was even designed in classes, the ones affordable for average humans, ones made of gold for the royal houses or rich people and as time went on, and the designs were smaller, easy to take about and more attractive.

The disadvantage of not having it around everywhere was what prompt the invention of pocket sized phones but they were still big and heavy with very limited operations. They didn’t serve any purpose other than calls and messages. Technology known for always wanting to up their game decided to make phone something useful for humans more than calls and messages and went ahead to install the games programs to keep human busy or even relieve stress. 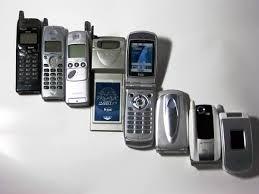 We had the likes of bounce, Mario, bricks, Tetris, and snake Xenzia in the early phones which people played with so much fervor and even compete with each to catch fun and pass time. The funniest thing is people were really contented and fascinated with those little features and thought that was the best thing that could happen to mankind but now we have racing games, dressing games, soccer, word makers and so on which is much more advanced, interesting, upgraded than those of the olden days. We came from tunes as ringtones to setting music of our choices as our ringtone, setting pictures as wallpapers even for keypads background, and so on.

Interestingly, technology has really advanced phones to make it much more valuable than its original reason for being invented. Phones has now revolved from button phones to screen phones, we even have androids, iPhones. Window phones with different manufacturers.

Everything that could only be possible on computers and tabs then has now been incorporated into phones making phones as golden as other gadgets. We can use facebook, whatsapp, twitter, skype, video call, play games, take pictures, edit videos, record videos, and watch videos, make music, listen to music, type documents, send emails and do many more thanks to the advanced technology in phones.

Phones can even function as maps, trackers, a source of career or income, a piece of evidence, solving crimes and many more incredible things. Phones have replaced things we thought only our PCs and tablets could do and they are not even stopping.

The newly launched Samsung S21 has come with 5G and high tech cameras with other interesting features. Previously, Samsung produced foldable phones, the ones designed like notebooks that can be closed or open like books, pens to draw, pens to control and many more. 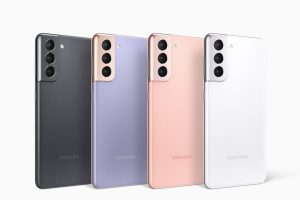 Surely in the next three months latest, we will be able to see what technology has in store for us in terms of phones and their accessories seeing how they’ve tried to modify phones from something heavy and big to flat, easy to handle, and even light to carry about and with high tech connections.