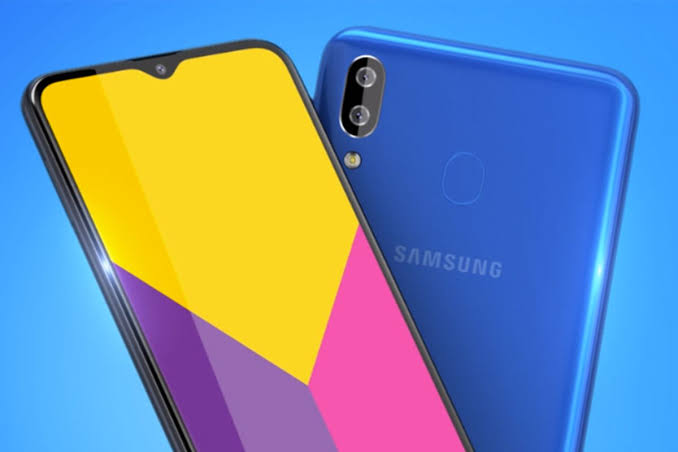 Samsung is one of the top Smartphone brands in Nigeria and perhaps in the world, it has different series of phones. Each Samsung phone series has it strengths which it focuses on. Currently Samsung has 6 series of Smartphone. Namely Samsung Galaxy Z series, Note Series, S series, Note A series, M series and most recently the F series. Picking the right Samsung phone isn’t an easy task, however I hope to assist you to narrow it down to a series.

The Samsung galaxy S series is Samsung’s Smartphone flagship. Its phone models have the best processors, largest ROM, waterproof designs, superb cameras, the best everything. At the time of writing this post, the latest Phone model in the S series is S21 Ultra, which boasts of a 5000 MAh battery, 108 mp rear end camera, S Pen support, processor of up to 4.2 GHz, 128 GB ROM, wireless charging and more. 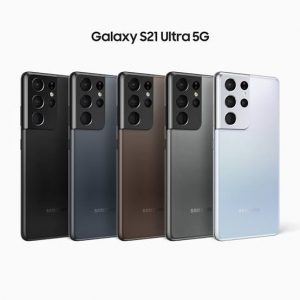 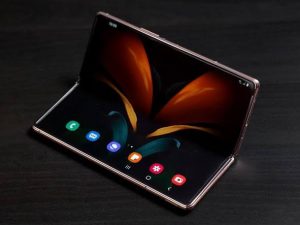 The Samsung Galaxy A series are less expensive than the S series, Note Series and Z series. However, they have lower specs and features when compared the previously mentioned Series. The Phone models in this Series boast of unique phone designs, good cameras, great features and more. If you are searching for a good Samsung Galaxy Phone with good features at affordable prices, this is the best series to go for. The latest phone model in this series is the A71 and it boasts of 2.2 Ghz,Super  AMOLED Plus Display,64 MP rear camera,32 MP front camera,8 GB RAM Size,128 GB ROM size and more.

BATTLE OF THE FLAGSHIPS: NOKIA 9 PureView VS SONY XPERIA 1 III

BATTLE OF THE FLAGSHIPS: OPPO VS GOOGLE PIXEL

Battle Of The Flagships: Infinix Vs Tecno

BATTLE OF THE FLAGSHIPS: XIAOMI VS SAMSUNG