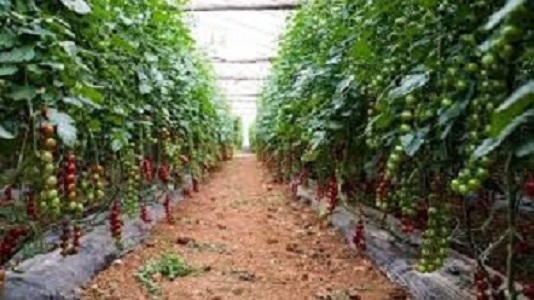 “The world population will reach 9.1 billion by 2050, and to feed that number of people, global food production will need to grow by 70%”—– Food and Agriculture Organization of the United Nations (FAO).

For Africa, which is projected to be home to about 2 billion people by the year forecasted above, farm productivity must accelerate at a faster rate than the global average else mass hunger may continue to have a field day in the continent.

But these challenges, that are hampering the success, are of different dimension: a geometrical growing population, threatened by low farm productivity exacerbated by weather changes, shorter fallow periods, and rural-urban migration that deprives farming communities of young people. At the center of all is poor governmental intervention necessary for the mechanisation and modernization of agricultural practices.

Africa vs The Rest of The World.
Despite having in each States more than 60 percent of the population in agriculture, especially in the sub-Saharan regions, Africa continues to punch below the weight of the labour force thrown into it. That’s, similarly in terms of output, just about 23 percent of sub-Saharan Africa’s GDP comes from agriculture.

On the flip side, back in 1840s in the US, workers in the agriculture industry made up 70% of the American labour force. Today, they are just 1.3% of the US population. Similarly, there are about 2 million farms in operation in the US today, a steep decline from 1935, when the number of farms peaked at nearly 7 million.

A little would be said of China which since 1978, has had the percentage of its population dependant on agriculture for a living declined from 70 percent to 35 percent. Notwithstanding the reduction, the nation has slashed its hunger rate—from 20 percent of its population in 1990 to 12 percent today.

Worthy of mentioning are France and the Netherlands. France still leads Europe in agriculture, with exemption to the Russian Federation. With about 730,000 farms, approximately 7 percent of the workforce is employed in agriculture or similar sectors such as fishing or forestry, an anonymous report posit.

All of these countries and more in Europe make up the peak in the list of countries with the most contribution to global world agricultural output, with China taking the fore front.
It begs the question why are African countries punching below their weight, given the huge numbers of hands in the industry? Why are these countries who have shifted much labour force from agriculture doing far better? 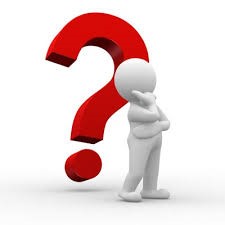 A perfect case studies would attract the Israel and the Netherlands’s miracle. While Israel is not a natural nor seemingly sensible place for agriculture – two thirds of the land is semi-arid or arid and much of the soil is of poor quality – the opposite is true across most of Africa. Yet despite these challenges, Israel has not only managed to create a remarkable agricultural transformation, ensuring national food security and establishing thriving export industries, but has emerged as a global leader in agriculture and water management. Thanks to different ideas inspired by government policy and technological innovations which confronted the country agricultural disadvantages.

The tiny Netherlands has become an agricultural powerhouse—featuring in the top 10 largest global exporters of food. How has it achieved this? Among others, it is by using the world’s most efficient agricultural technologies. The Dutch are also the world’s top exporter of potatoes and onions and the second largest exporter of vegetables overall in terms of value. More than a third of all global trade in vegetable seeds originates in the Netherlands. 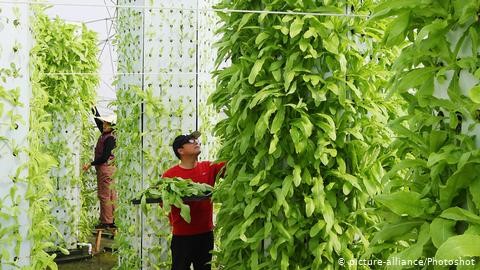 With the precedent that has been set by Netherlands, alongside other European and Asian States, it is quite evident that Africa’s problems are vision and planning, resulting in inadequate application of technology. But Africa however cannot afford to continue be an onlooker while these countries, less affected by the tide of hunger, prepare for the future through vertical farms and other forms of Controlled Environment Agriculture (CEA).

The Core Reasons Why Africa Needs This Agro-Tech 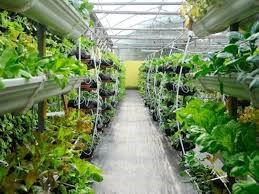 The beautiful part of it is that most vertical farms do not need soil because they use aeroponics or hydroponic systems which dispenses nutrients needed for plants to grow via mist or water. In fact, these farms use 95% less water than traditional farms. This technique is ideal for meeting the challenges of urbanization and the rising demand by consumers for high-quality, pesticide-free food in Africa.

It is also a stable food source. With the absence of floods, rain and drought in vertical farming, healthy crops are almost guaranteed all year-round, eliminating the possibility of shortages. Season-specific produce such as citrus, berries and avocados can also be grown throughout the year regardless of weather conditions.

Conclusion
No doubt, a visionary leadership is needed in each African States to see to this success. While some of these agro-based technologies cannot be said to be totally non-existent in Africa, the attention given to them needs greater improvement. And Africa leadership’s role is pivotal in this: saving the future of Africa from hunger.

Freaky Reasons Robotics Technologies Could Get You Fired in 2021

Basic Knowledge about the Network of the Future – 5G Technology