The top 5 Most Tech-advanced countries are listed below:

At the center of development, one of the most important causes for bragging right in the international community is technological expertise. One skill and knowledge indispensable to every developed economies of the world.

10 attributes used to develop the Entrepreneurship sub-ranking in the 2020 Best Countries report was Technological expertise. The survey is based on a study that surveyed more than 20,000 global citizens from four regions to assess perceptions of 73 countries on 65 different metrics.

It’s undeniable that the world has significantly evolved in terms of technological advancement. It’s likewise indisputable that some countries are head and shoulders above others in their discovery and adaptation of life-changing technologies. While it’s difficult to be accurate, here’ are the top 5 countries boasting of the most advanced technologies base on popular perception.

Germany is one of the most tech-advanced countries, not just in Europe, in the world. This advancement can be traced back to the era of the second world war, where necessity and expansionist ambition pushed her into masterpiece in technological weaponry.

Today, Germany’s innovation is greatly felt across a broad spectrum. German companies have been impressive in manufacturing and robotics. Osram, a German lighting company, is the driving force for creating low energy LEDs for the mass consumer.

Greater of German’s strength are seen in its technology on Luxury automobile brands.

BMW, Mercedes, and Porsche are some of the best automobile products that ply the road all over the world. 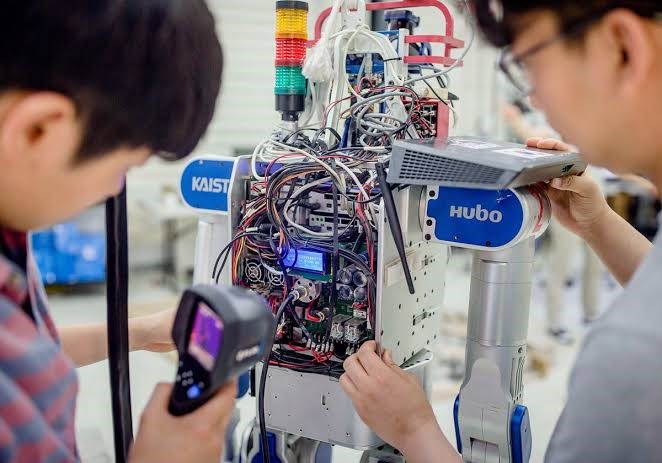 Besides its K-Pop popularity that has caught wide the world attention, South Korea has grown immensely in technological innovations. The country, if for nothing in the aspect of tech, is prominent for its Samsung brand, which has taken a giant stride in the mobile phone industry.
South Korea also renowned in the world of automobile manufacturing. The export of Hyundai and Kia is growing every year. The government’s commitment to driving the tech sector is applaudable, as with the recent $4 billion allocations in 2019.
Greater of the innovations of South Korean companies can be traced to the Pangyo Techno Valley (PTV), a kind of kor Korean version of Silicon Valley. Tech startups are founded in the PTV, and ambitious tests like driverless automobiles are also carried out in the valley. 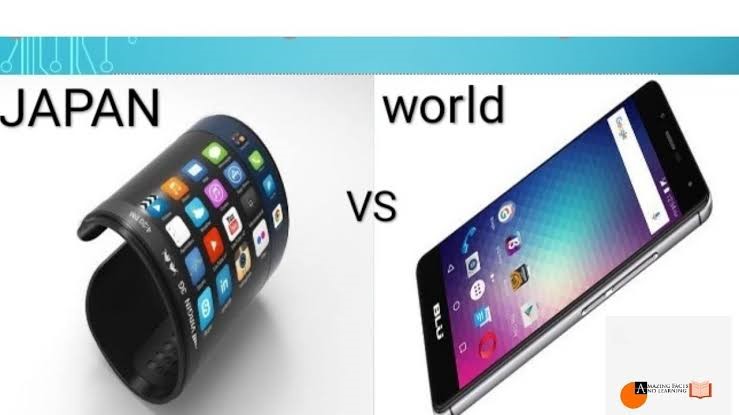 Japan has always been recognized as a country with technological achievements in many fields. The country’s adventure into the automotive industry has been impressive. Japan remains a market leader with manufacturers like Toyota, Honda, Nissan, and Mitsubishi.

With highly advanced smart cities, and its ability to manage waste and solve traffic problems in highly populated cities in the country, its citizens enjoy and feel the technological advancement of their country. One thing which could be said to contribute to the long-life expectancy the country is currently rated highest for. 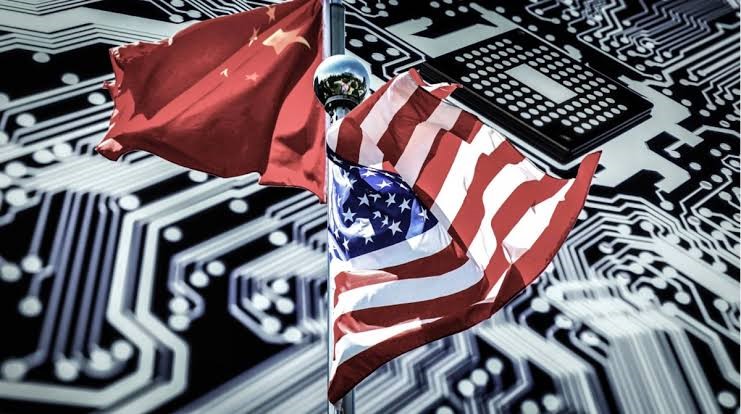 Notwithstanding the rise of technological and scientific explorations here and there of several nations of the world, the US is and would for long, if not forever, remain a force to be reckoned with.

This is largely due to massive investment into the sector and the successful mouthwatering results recorded. NASA’s exploits into space is one which leaves all doubt of US technological capability into the dustbin.

The US is also the home for many renowned semiconductor firms. Intel and Xilinx, which powers a significant number of electronics devices around the world. Google and Facebook are also synonymous with US domination in the digital space.

The country is equally renowned for its military tech. US boasts of some of the best drones, bomber, stealth, and other feared warships on the planet. So much investment has likewise gone massively into artificial intelligence projects.

The country coming on top of the list is Finland. Finland is a country that pursues tech advancement as much as it pursues happiness. Besides being hailed as the happiest nation on earth, Finland is claimed to be the most technologically-advanced country, according to the United Nations.

Digital literacy has been one of the major highlights of its development, as this has been in an unbridled rise. Through it, she currently leads so many countries in Europe in various sectors today.

Home to the famous Nokia brand, the Scandinavian nation boasts the lowest health threat thanks to the advancement in medical technology. The country is also into 5G technology which it has recorded huge success on. No doubt, this has made the country a force to be reckoned with in the telecommunication space.

The fact that technological export makes up a significant part of Finland’s economy, testifies to their technologically advanced status. With a solid reputation for producing innovative and safe medical solutions, Finland is now channelling its focus on environmental tech in a bid to fighting the novel scourge and threat to humanity—-Climate change.

Freaky Reasons Robotics Technologies Could Get You Fired in 2021

Basic Knowledge about the Network of the Future – 5G Technology