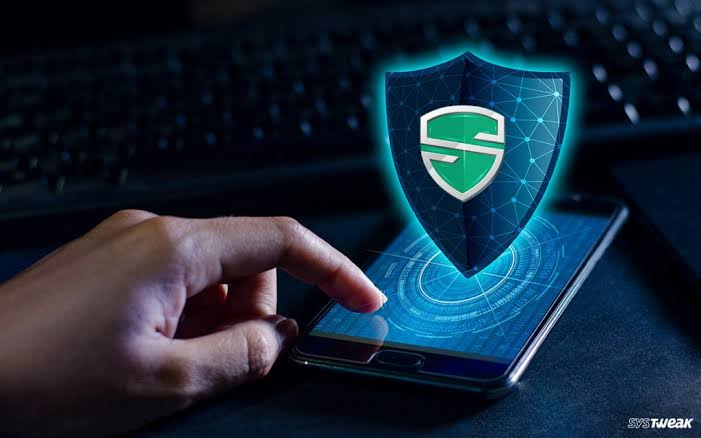 The Smartphone Antivirus has come a long way from detecting viruses on phone and via browsers. It now focuses on detecting viruses, malware, spam, protecting its user’s privacy and more. As hackers, online threats and viruses have evolved so has the modern Antivirus. Here are 5 anti-virus software that you can trust to keep your business and privacy intact if you are an android phone user. Best part is some of this apps has free versions.

This particular Antivirus has won multiple awards for being the best Antivirus out there. It has a highly accurate virus and malware scanner which is available in its free version. Its paid version has more features, it boasts of a secure VPN that allows you to browse the internet safely and anonymously, account privacy that helps you check if your phone has been breached or not, remote location, lock and wiping of phone in case of theft. It impacts the phones battery life, minimally and costs about $15 a year per account. For $15 a year, Bitdefender Mobile Security is definitely the best choice for Android Antivirus.

Norton Antivirus has been around for a long time, especially the laptops and desktops antivirus. It is said to have the best Anti-Malware software of all mobile Antivirus. Since 2019 Norton has no free version anymore. It has a great virus detection scanner, it has a unique app advisor, that checks privacy risks and security risks of apps amongst checking for heavy app data usage of already installed apps amongst other things. It cost $30 a year which might seem to be on the high side if you don’t consider its highly effective app advisor.

Kaspersky offers something similar to Norton Antivirus but still different in its own right. In addition to a great malware and virus scanner, it has a call blocking function for spam, Android wear support, anti-theft options and most importantly, there are no annoying ads in the free version but you’ll have to scan each app manually. In the paid version, apps are scanned automatically, app lock is available and there is an automatic block of phishing websites. The paid version is available for $20 a year.

This Antivirus boasts of a virus scanner, antitheft features, Wi-Fi scanner, junk cleaner amongst other features. Avast Antivirus covers unlimited devices and it is free to use. Its antitheft features include remote location, phone lock and wiping of the phone is stolen or misplaced. It also has a RAM boost to speed up your device. The free version of the app has ads, you’d have to upgrade to the premium version to get rid of them. The premium version gets rid the ads and comes with the additional feature of app lock which requests for a pin before an app is open which in turn prevents malware from accessing your apps especially your online banking apps.

For the best free iPhone Antivirus visit this article

BATTLE OF THE FLAGSHIPS: NOKIA 9 PureView VS SONY XPERIA 1 III

BATTLE OF THE FLAGSHIPS: OPPO VS GOOGLE PIXEL

Battle Of The Flagships: Infinix Vs Tecno

BATTLE OF THE FLAGSHIPS: XIAOMI VS SAMSUNG