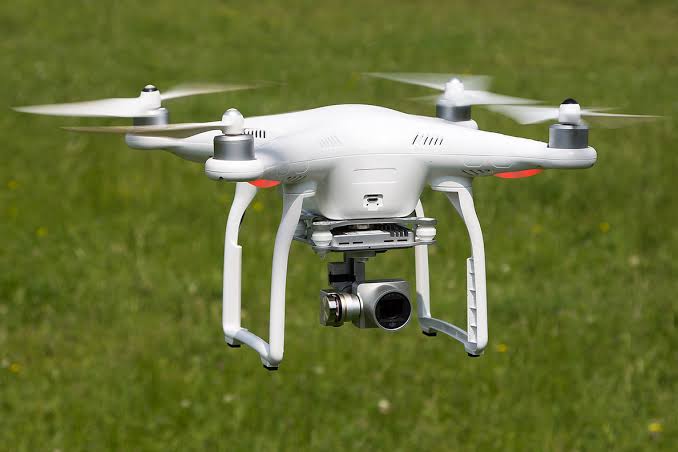 Drones, when most people think of drones they do not think of the military. They think of hobbies, aerial shots and videos, delivery but UAE is looking at a different direction, rain.

As you all know water is very important resource for human, plant, animal and industrial needs. This important resource is scarcer in a desert country like the UAE than anywhere else. The UAE gets little rainfall every year and the water available in the ground is rapidly reducing. To solve this problem UAE has invested a lot of money into increasing the amount of rainfall with science.

You see UAE has a lot of clouds and we know clouds make rain, so if they can make the cloud produce rain, the problem would be solved. UAE already uses cloud seeding technology, a technology that drops salt on clouds to encourage rainfall. This technology has yielded positive results but UAE wants to generate even more rainfall. This leads us to their latest attempt in partnership with the University of Reading: Rain making drones.

Prof Maarten Ambaum, who worked on the project says the purpose of this rainfall project is to change the balance of electrical charge in the cloud droplets.

Alya Al-Mazroui, director of the UAE’s rain-enhancement science-research program, had an interview with Arab News. In that interview he spoke about the drone’s operation and its end goal. He said the drones will have electric-charge emission instrument, specialized sensors and will fly at low altitudes to deliver electric charge to the cloud which should encourage rain fall.

The test with the rain making drones will be carried out in upcoming weeks followed by an evaluation. The hope after the evaluation is funding for a larger aircraft in place of the drones to deliver better results.

Drones have come a long way from just military tools and playthings since they were invented haven’t, they? Now we use them for aerial pictures and videos, monitor to deliver packages and now to make rain. I wonder what other amazing things drones will be used for in the future.